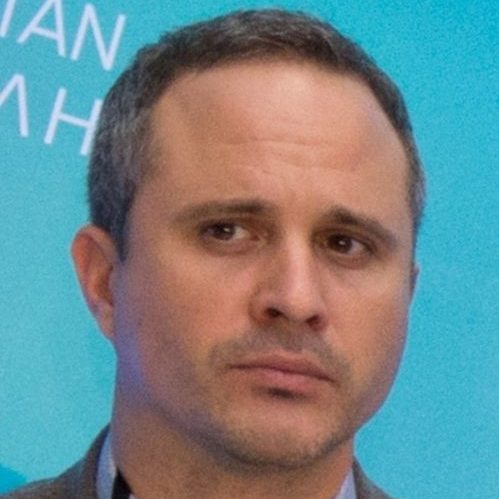 Born in Karditsa, in 1978. Graduated from the Athens University of Economics and Business-AUEB’s Department of International and European Economic Relations in 2001, while already working as a finance and stock-market editor (since 1999).

He later specialized, as an editor and editor-in-chief, in the field of rural development.

From 2009 to 2017 he worked for the Panhellenic Exporters Association, stepping down from the seat of Chief Operations Officer, when recruited by the Deutsche Gesellschaft für Internationale Zusammenarbeit (GIZ) in the “Export Promotion in Greece” technical support project. Within GIZ he has also worked in the field of renewable energy value chains.

Nikos Archontis has served as member of Trade Facilitation Operational Committee and has given lectures to the Greek Diplomatic Academy, educational institutions, Chambers of Commerce and business associations, in Greece and abroad.

He has published and led numerous studies and reports on Greek exports and international trade.