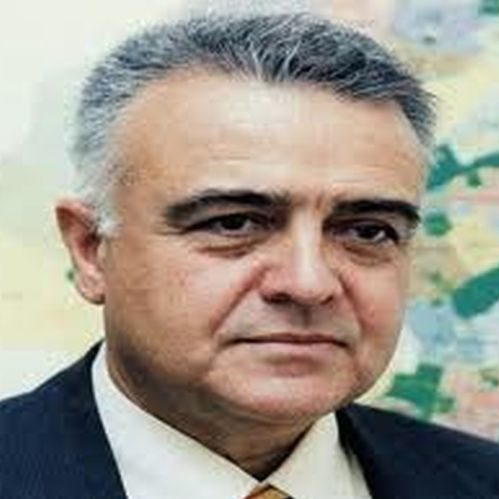 Fotis Provatas works as a development and investment consultant. He is a civil engineer and also studied economics. Professionally, he has extensive experience, in Greece and abroad, in the management of private and public sector enterprises and in the elaboration and implementation of major development projects. He has served as an investment and development consultant to governments, public organizations and multinational enterprises in Europe and Asia.

He has served as:

Athens City’s Delegate for the Economic Cooperation with the People’s Republic of China (2012-2016),
Vice Secretary General of the World Tourism Cities Federation (WTCF), based in Beijing,
Deputy Chairman of the International Committee of Cruise Industry, based in Qingdao,
as well as Deputy Mayor and Chairman of the Athens City Council.