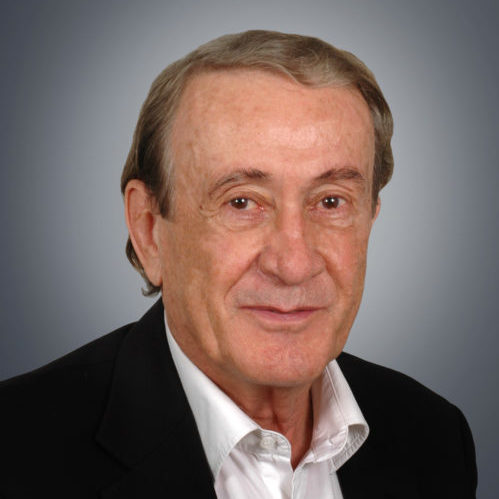 President of Hellenic-Russian Chamber of Commerce President, European Profiles S. A. & PhD in General and Computational Linguistics from the University of Kiev

He was working with European Standardization Office (CEN/CENELEC).

In 1990 created and was till 1995 the director of the Information Technology Institute of the Greek Productivity Centre, which became  the biggest Vocational Training and consulting Institution of the IT sector in Greece.

Since 1996 President and CEO of the European Profiles S.A.

Author of numerous articles, studies and books in Russian, English, Greek and Ukrainian. Fluent in English and Russian, knowledge of French, German, Polish and Ukrainian.

In March 2017 he was elected President of the Hellenic-Russian Chamber of Commerce.