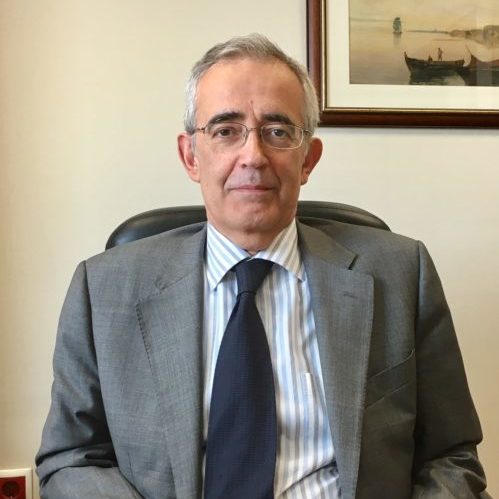 Dimitrios Chalepidis was born in Athens. He studied at the Department of Economics of the National and Kapodistrian University of Athens and holds Master’s degrees from the University of Manchester and the LSE. In 1986, he entered the Faculty of Economic and Commercial Affairs of the National School of Public Administration. He served at the Permanent Representation of Greece to the European Union and at the Offices for Economic and Commercial Affairs in Teheran, Istanbul, Madrid and Paris. He is currently the Director of B1 Directorate for Strategic Planning and the elected President of the Union of Greek Economic and Commercial Diplomats since December 2018. He speaks English, French and Spanish. He is married to Flora Skargioti.