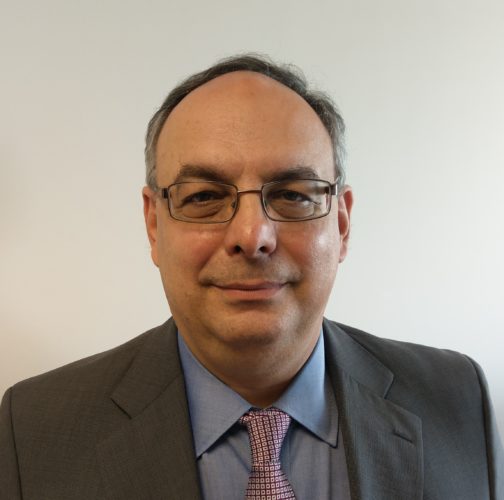 Director of B8 Directorate for Business Development, Ministry of Foreign Affairs

Antonis Katepodis was born in Athens. He studied at the Department of Political Science and Public Administration of the National and Kapodistrian University of Athens. In 1990, he entered the Faculty of Economic and Commercial Affairs of the National School of Public Administration. He served at the Offices for Economic and Commercial Affairs of the Greek Embassies in Bucharest, Vienna and London, and in various positions in the Ministries of National Economy and Foreign Affairs in Athens covering the Balkans, Asian countries and China. He is currently Counsellor for Economic and Commercial Affairs and Director of B8 Directorate for Business Development, Ministry of Foreign Affairs. He speaks English, French and Romanian. He is married and has two children.